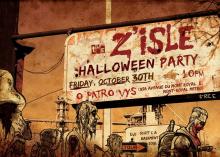 Zombies and zombie-fighters are called to face off, dance off, and party at Ô Patro Vys this Friday, October 30. The Z'Isle team launches the 4th issue of their serial comic, which takes place seven years after an apocalypse, in Montreal, affectionately known as Z'Isle. It features what's left of local architecture, innovative social organization, and maybe your friends.

After the holidays we had a hankering to go exploring. So one Friday, Vijay, Alissa and I decided to do some walking around. Vjay and I met at the Roddick Gates and we were supposed to meet Alissa at the Milton Gates and then head up the hill but when we all got there, we were tired and a bit grumpy and figured, well, there's plenty of fine buildings right here in lower campus so let's just explore one nearby and the closest one was probably... The MacDonald Engineering Building! So that's where we went.

The McGill website tells us that this iteration of the building was built after the gods of fire destroyed the first one back in 1907. And apparently, there's a phoenix carved into the south wall - to commemorate the rebirth-from-the-ashes nature of the new structure. Epic. 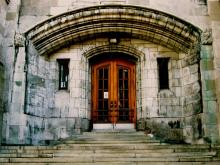 Some weeks ago, Andrea, Vijay and I met up and decided to do some exploring. Initially, Andrea was telling us about this awesome place in the medical building where there is apparently a wall of hearts in phormaldehyde so we were in. We started to walk up the hill but then as we are wont to do, we changed our minds and decided to explore the mighty Strathcona Anatomy and Dentistry building. And mighty it is. Mighty indeed. 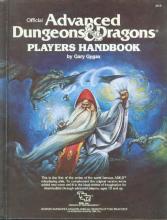 The SPVM has stopped giving a shit and are now beating up school janitors and 40 year-old-mother-of-four teachers in front of kids.

I think we're supposed to just roll with it. 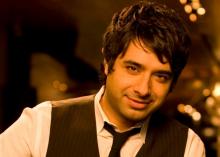 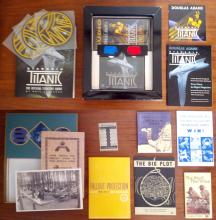 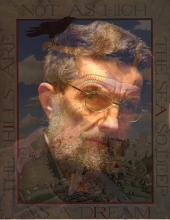 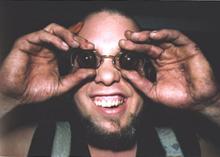