Leah is now doing some blogs! 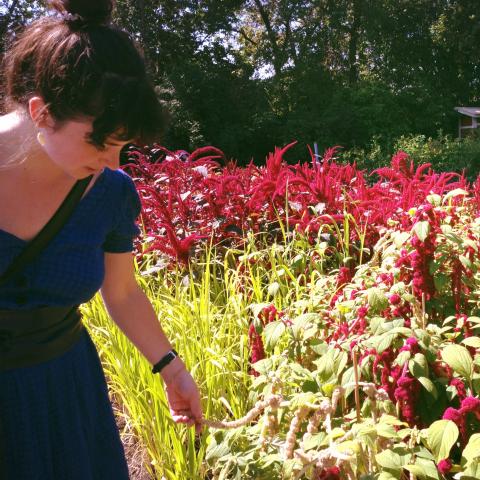