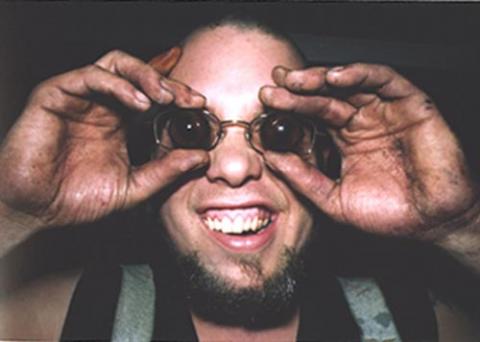 Some of you may know that I spent the better part of a decade professionally impersonating a Taxidermist.  At first this was a done as a lark--an ironic tribute to the quirky backwoods hill folk that added so much color to my childhood years in rural British Columbia.  Eventually, as I endeavored to shore my impersonation skills and provide convincing dialog and action for newspaper photo shoots and the like I developed a genuine interest in the art of taxidermy.

And so this is my dilemma: we live in a world where at least three reality television shows have been devoted to the art of taxidermy:

Given my penchant for cryptozoology-inspired taxidermic experimentation and Frankensteinesque animal hybrids I'm pretty sure 'Immortalized' is the show for me.