Kit Williams is the bad-assed king of puzzle books 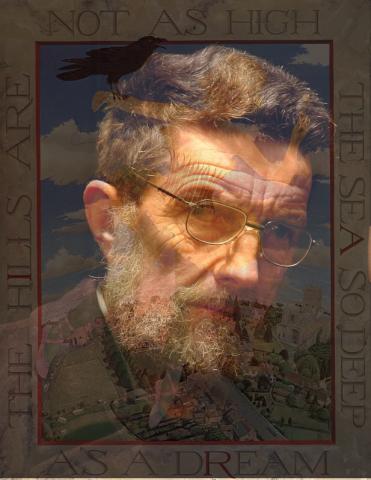 I was hooked and my birthday money was soon spent and the book was in my hands.  I spent a significant part of that Summer pouring over Mr. William's book studying it from various angles, endeavoring to find a solution.  I did not succeed.

Thirty-odd Summers have passed since then and the book has sat all this time neglected and forgotten on my shelves.  This Summer, I'm dusting it off and going in for round two.