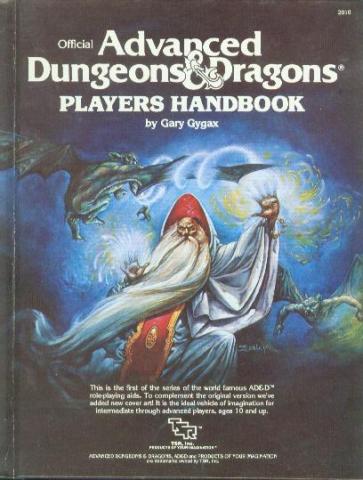 It's been especially rewarding to discover stuff with the kids - to get into choice cartoons while watching them together (Adventure Time, Amazing World of Gumball, Regular Show), to get into cardboard crafting or drawing elaborate labyrinths together, or turn the kids on to stuff that I'm into - like stopping by Maker Faire and watching the oldest learn how to solder, teaching him how to ride a bike...  It's in those moments, when they're essentially so ready to sponge-up whatever is going on around them, that kids are so rewarding to be around.

Last weekend, we decided to go camping with another couple and their three kids. We drove down to northern Vermont with the intention to go and check out Bread & Puppet. And I figured I'd bring Dungeons & Dragons along for the ride.

Over the course of the prior few months, we'd had some talks about Dungeons & Dragons - mainly with my friend's oldest (11 years old). They'd tried to get into it in the past but it hadn't quite worked out though the kid was still into it. I brought up the idea to my friends' kids in passing and briefly described what it was like. Same with my girlfriend's oldest - though it seemed a bit abstract when I mentioned it and he quickly moved the conversation away towards video games with similar themes (ex: Minecraft).

In preparation for the trip, I had ordered some classic D&D 1st edition books - the Player's Guide, Dungeon Master's Guide and Gary Gygax' eponymous 1st ed adventure: the Temple of Elemental Evil. I also generated 7 characters with various racial-class combinations. All first level.

In the car ride over, my friend and I were driving one car with two of the boys. They were playing around with Pokeymon cards in the back seat. At one point, we stopped over to get a coffee and I took out the character sheets and asked if they wanted to look through the characters and to pick one for themselves.They were intrigued and inquisitive, looking at them very closely and asking questions about the stats, the equipment, the capacities of their characters. We had a great animated conversation for a good while and I got the sense that the oldest (my friend's 11 year old) was especially curious. After about a half hour, we put the character sheets away and kept on driving.

Once we got to the campground, my friend's son immediately asked if we could play D&D. After running some errands into town and setting up the tents, we pulled out the characters and adventure. We asked the other kids if they wanted to play and they gathered around to pick a character, with my adult friend picking one up as well.I first attempted to set the scene by having them all be the foster kids of a wise old sage who then tasked them to investigate the goings on in the village of Hommlett.